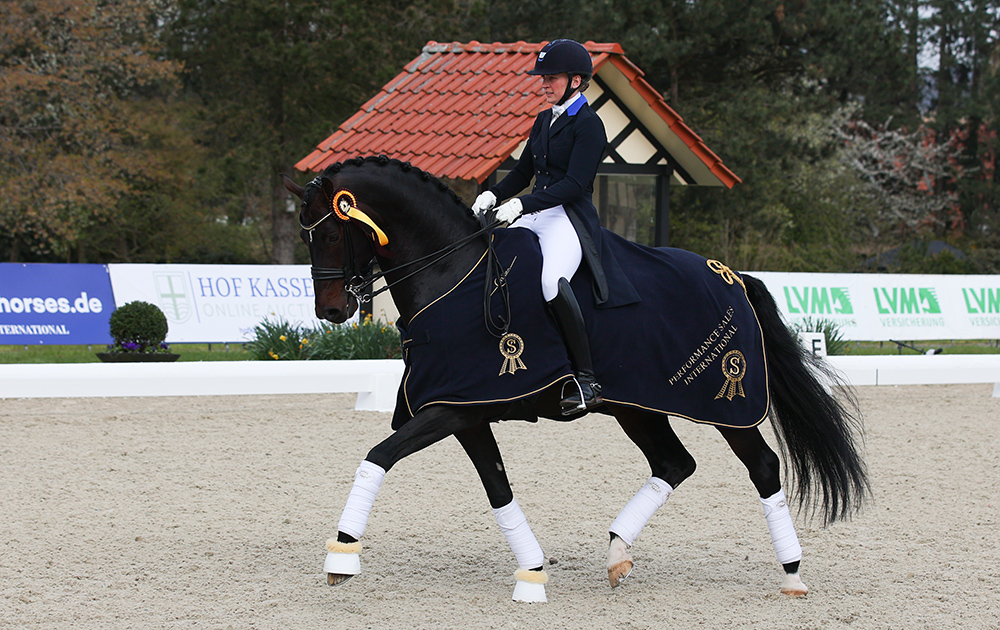 From 21 to 25 of April Hof Kasselmann is opening its doors to some of the best riders in the world to compete under strict, Corona-safe conditions. The schedule offers international CDI4* and 1* tours, CSI2* and CSIYH classes as well as a range of important national competitions and qualifiers.

Only riders, who are deemed professional athletes are eligible to start and stars such as Charlotte Dujardin, Carl Hester, Cathrine Dufour, Victoria Max-Theurer, Patrik Kittel, Juan Matute Guimon, Anna Kellnerova, Christina Liebherr, Athina Onassis and Gerco Schröder to name a few have made the trip to Germany.

“I can honestly say that this year we are welcoming a world-class starter field, the best we ever had,” reports show organiser Ullrich Kasselmann. “Riders use Hagen as an important test in this Olympic and European Championship year. We have approximately 650 horses here, spread over 2o hectares and stabled in smaller stable blocks to minimise any risk of infection.”

In the last event of the day, the CSI2* warm-up competition presented by Hof Kasselmann, Felix Haßmann (GER) with SL Brazonado and Tobias Meyer (GER) Hero of no Man’s Land – H shared the victory. Both pairs completed the course clear with a time of 63.24 seconds. Clarissa Crotta (CHE) was only just behind in third place with Vincent and a time of 63.63 seconds.

International riders dominate in the first leg of the CDI1* Tour

The entire competition can be followed live through the official media partner ClipMyHorse.TV. This edition of Horses & Dreams will take place under strict hygiene protocols and is held behind closed doors.